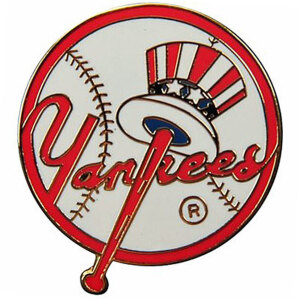 Leonard Anthony Nauta was born in Rosebank on September 10, 1923. He spent 96 wonderful years with family and friends, living a full life before passing away on May 13, 2020.

He is pre-deceased by his parents Tony and Teresa (nee Bonvenga) Nauta, his beloved wife of 58 yeras Lena (nee Montalbano), and his sons Gary and Anthony (Rhodes).

As a youngster during The Great Depression, Leonard was consistently working at odd jobs before and after school hours at St. Mary's in order to add money to the household of his parents, younger brother John and sister Grace. He continued to work through his high school years at New Dorp High School to assist his family. Leonard's own children learned early that family is the most important gift of all.

During World War II, Leonard served as a Merchant Marine. Years later, Congress vested al those Marines who served during the war, Veteran status. That was a very proud moment in his life.

Leonard began a career with NYC Marine & Aviation in 1952 as a deck hand on the Staten Island Ferry. He continued to study seamanship and earned  promotions. He attained the position of Ferry Terminal Supervisor which he held for over ten years before retiring after 33 years with The City of New York.

Leonard's hobbies included traveling with his wife, fishing especially with his sons and grandson, woodworking, gardening, attending the annual Our Lady of Mt Carmel Feast, and watching the N.Y. Yankees, a passion he shared with his daughter Theresa.

Due to the current circumstances, a memorial mass held in Leonard's honor is planned for a future date yet to be determined. Burial will be at The Cemetery of The Resurrection, Staten Island, N.Y.

To send flowers to the family or plant a tree in memory of Leonard Anthony Nauta, please visit our floral store.